Due to Thanksgiving, I skipped my weekly puppy blog post last week; so today I’ll try to give you a brief summary of our last two weeks.

This is the point of time where puppies become the most fun! They are playful and responsive, and you can begin to see their temperaments and personalities.

It has been a little bit different raising a singleton puppy versus the usual multi-puppy litter. There are definitely pros and cons to each. Here are the observations I have made.

With the extra work of weaning and such the past two weeks, I realized I have done a terrible job at taking pictures! Here are just a couple. 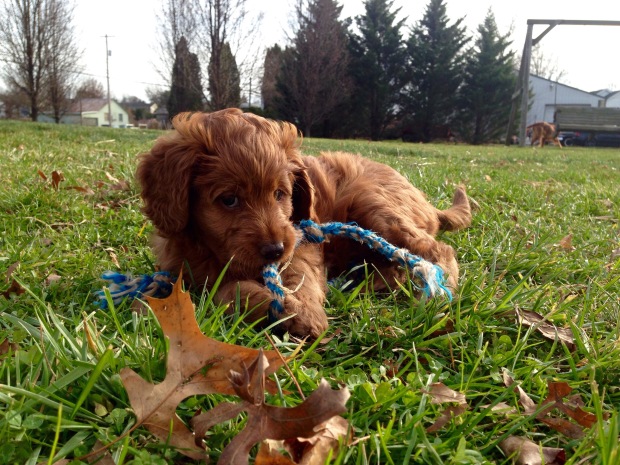 Here is a fun video of Noel and Jade playing. Jade is an awesome dog. She is so big, yet she is so gentle! (Although, Noel doesn’t think she is gentle when Jade accidentally rolls on top of her.) Noel thinks she is such big stuff when she gets to play outside with the big dogs! (If you are viewing this from an automatically sent email, you may not be able to watch the video. Click the URL at the bottom of the email, and view it directly from my website.)

Have a good week! 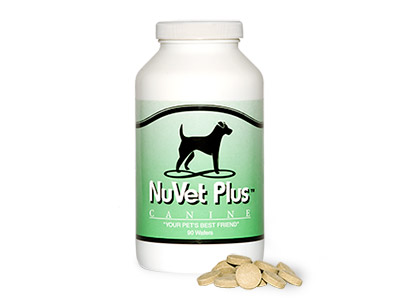